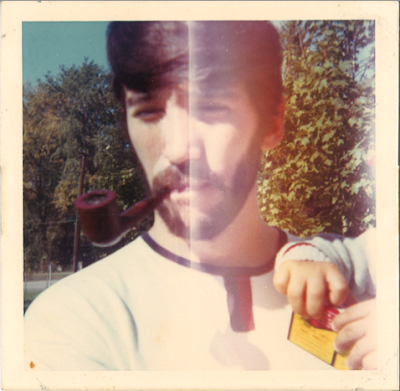 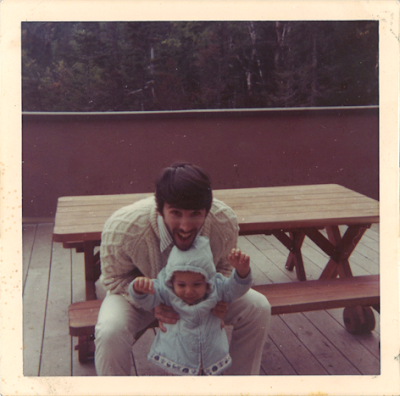 wow, you look so much like your father! he was such a gentleman! xo

Tintin - He voted for Bernie Sanders for Burlington's mayor as a joke in 1981. Sanders won by 12 votes thus launching his career...

Amanda - Thanks, he has indeed. The above photos are of my father when he was my age.