Alexander Olch and I have a few things common, mainly a penchant for wool and cashmere ties, film and sculpture. His ties are (a couple shown below) are just about the best I've seen this winter. He's also a filmmaker and, according to the video above, was a sculptor in college. Its funny, I went to college with a similar passion for film annd art. I showed up fifteen minutes early on the day of my first sculpture class to introduce myself to the teacher and let him know just how excited I was to dive into the classical techniques. After I had done so he handed me what he called "a brief history of scuplture." The first date was marked at 1935. I took one look and the piece of paper, grabbed my bag and never came back. It appears Olch had a bigger tolerance than I and it yielded great results. 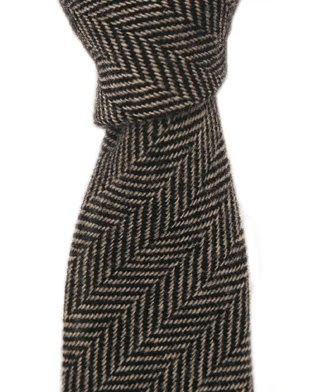 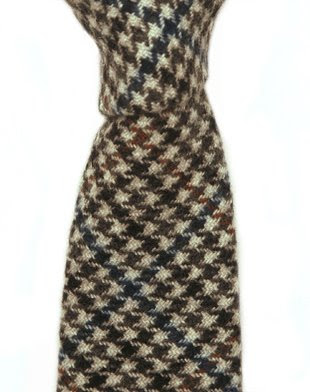 You can pick these ties up here.